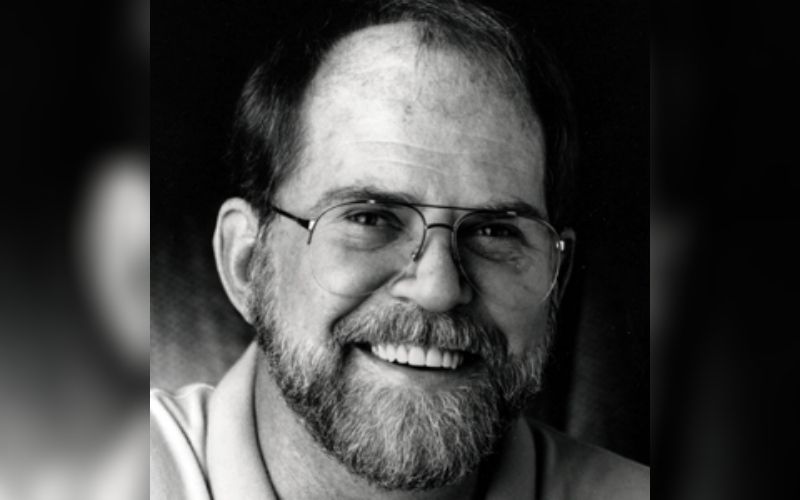 Reynolds began writing songs while studying English at Rhodes College (then named Southwestern College) in Memphis. He and classmate Dickey Lee began writing songs together, and the two met Sun Records engineer Jack Clement, who by then had written songs for Cash, Lewis and others. He eventually moved to Nashville and he and Clement worked not only as writers and producers themselves, but also helped advance the careers of a multitude of other songwriters, producers and artists through JMI Records.

“One of the most important things to keep in mind is that it’s not your record; it’s the artist’s. And your job, as a producer, is to do anything you can to get a performance out of everybody, to get them to forget about microphones and technology and get into the music. I always tell people my hardest work was done before I went to the studio. And that was the process of finding the ingredients, finding the songs, and getting everybody ready – the right mood, you know? Then, nothing is more joyful than going to a recording studio with a good artist and a song they are in love with, and a bunch of great musicians, and everybody bouncing it off of one another. That chemistry, that live moment, is the best part of it.” – Allen Reynolds

Reynolds is credited with helping Crystal Gayle develop her sound. He was wildly influential in the early years of Garth Brooks’ career. In 2010, Garth Brooks purchased Jack’s Tracks from Reynolds; two years later, on his 50th birthday, Brooks renamed the studio Allentown Records in Reynolds’s honor.

Allen Reynolds was inducted into the Nashville Songwriters Hall of Fame in 2000. Here are a few songs he’s written and/or produced.