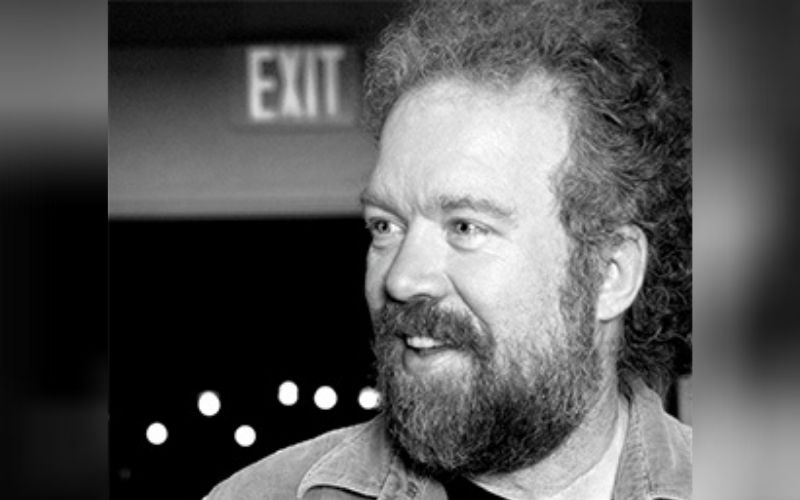 Don Schlitz is one of the premiere songwriters of his generation. Throughout the 1980s and 1990s, few people had an impact on country music like he did. A college dropout trying to find his own way, Schlitz moved to Nashville, hoping to make it in Music City. His first real success came when Kenny Rogers recorded “The Gambler”, one of the biggest songs in country music history. In an interview with ASCAP, Don told the story of how that song came to be.

He’s written 24 #1 hits as a solo writer or co-writer. One of his most significant partnerships came with Paul Overstreet, another legendary name in Nashville for his songwriting talents. Together, they would write songs like “Forever and Ever, Amen”, “On The Other Hand”, and “When You Say Nothing At All”, just to name a few.

He is one of only a few songwriters to be inducted into the Country Music Hall of Fame. An honor he received in 2017.

Other songs written by Don Schlitz