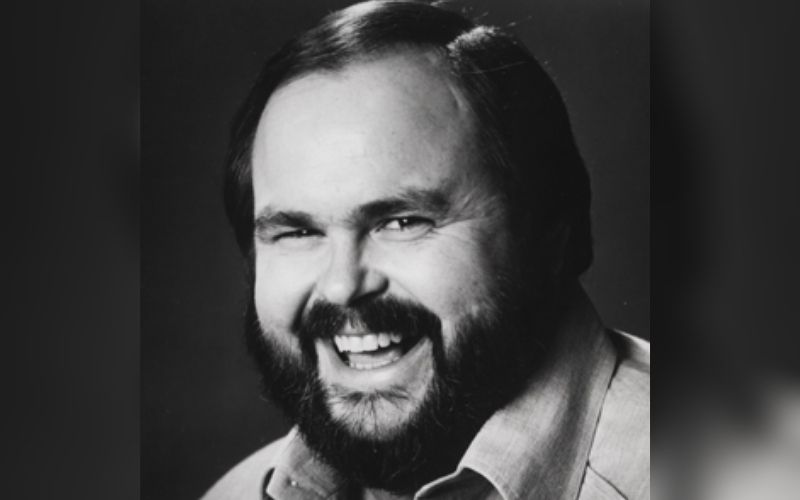 Imagine just graduating high school and having a song you’ve written get recorded by Jim Reeves. That happened to Johnny Russell and his songwriting career grew from there. Russell moved to Fresno, CA with his family at the age of 11 and had spent his time at Fresno High School writing songs and entering talent contests. The same year he graduated in 1958, his first song was published. In a Mansion Stands My Love became the “flip” side to Jim Reeves’ 1960 hit He’ll Have To Go. The interesting part of the story is Johnny Russell’s song was supposed to be the single, but radio DJs preferred He’ll Have To Go and played it instead. Johnny didn’t mind…he made the same amount of money from all the record sales either way. A LOT of money.

Johnny Russell’s classic Rednecks, White Socks and Blue Ribbon Beer has been a staple on millions of jukeboxes and although it may be the only hit he had as an artist, it was huge.

Johnny’s first major hit came with Buck Owens.  The song started from a planned trip from Fresno to LA with some friends to record a few songs. Johnny had a date planned with his girlfriend that he had to break in order to make the trip. Johnny said, “When she asked me why I was going to L.A., I answered ‘They are going to put me in the movies and make a big star out of me.’ We both laughed.”

George Strait took a song co-written by Johnny Russell to #1 on the Billboard Hot Country Singles Chart in 1984. Let’s Fall to Pieces Together was originally pitched to George Jones, but he turned it down.

We lost Johnny Russell in July 2001 from diabetes related complications, but his smile and his music remain on our minds and in our hearts twenty years later.