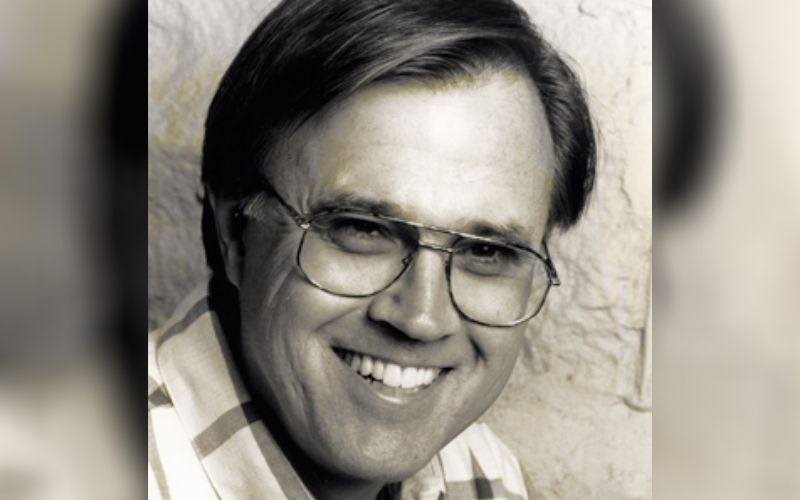 Working as a professional songwriter since 1974, Kent Robbins created classic-sounding country songs for the modern era, penning #1 country hits in the 1970s, ’80s and ’90s for artists including Ronnie Milsap, Charley Pride, the Judds, John Anderson and George Strait. He got his start working for Charley Pride’s Pi-Gem music and would go on to write several hits for his boss including, I Don’t Think She’s in Love Anymore, You’re My Jamaica, and this one:

A few years later he went on to form his own song publishing company with Buzz Cason in 1981. There, he wrote hits for artists like Tanya Tucker (I’ll Come Back As Another Woman), John Anderson, (I Wish I Could Have Been There and Straight Tequila Night). It was The Judds who would help him get yet another #1 AND a Grammy nomination for Best Country Song for this one:

Decades into his music career, Kent Robbins continued to flourish with hits like, Trace Adkins’ Every Light in the House is On and It Would Be You and Her Man by Gary Allen. Robbins’ career was tragically cut short when he was killed in an auto accident just after Christmas in 1997. His final #1 hit came two years after his death when George Strait took this one to the top of the charts – a song that was the 2nd most played country song of the year in 1999.