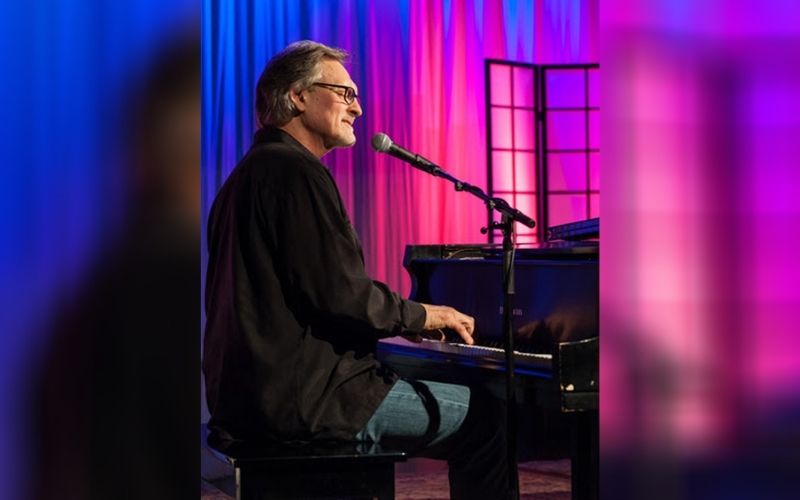 Mike Reid enjoyed his first success as a football player. He lived his dream as a Pennsylvania native by playing at defensive tackle for Penn State. His career there led to a number of awards and honors and a first round draft pick by the Cincinnati Bengals of the NFL. He’s enshrined in the College Football Hall of Fame and was a 2-time Pro Bowler as a Bengal. He talks in this interview about his time at Penn State and working on a musical at the school.

He became a protege of sorts for Ronnie Milsap and wrote a number of hit songs for him including “Lost In The Fifties Tonight” and “Stranger In My House”. They also recorded “Old Folks” in 1988.

His biggest hit as an artist came in 1990 with the chart topper “Walk On Faith”. He was inducted into the Nashville Songwriters Hall of Fame in 2005.