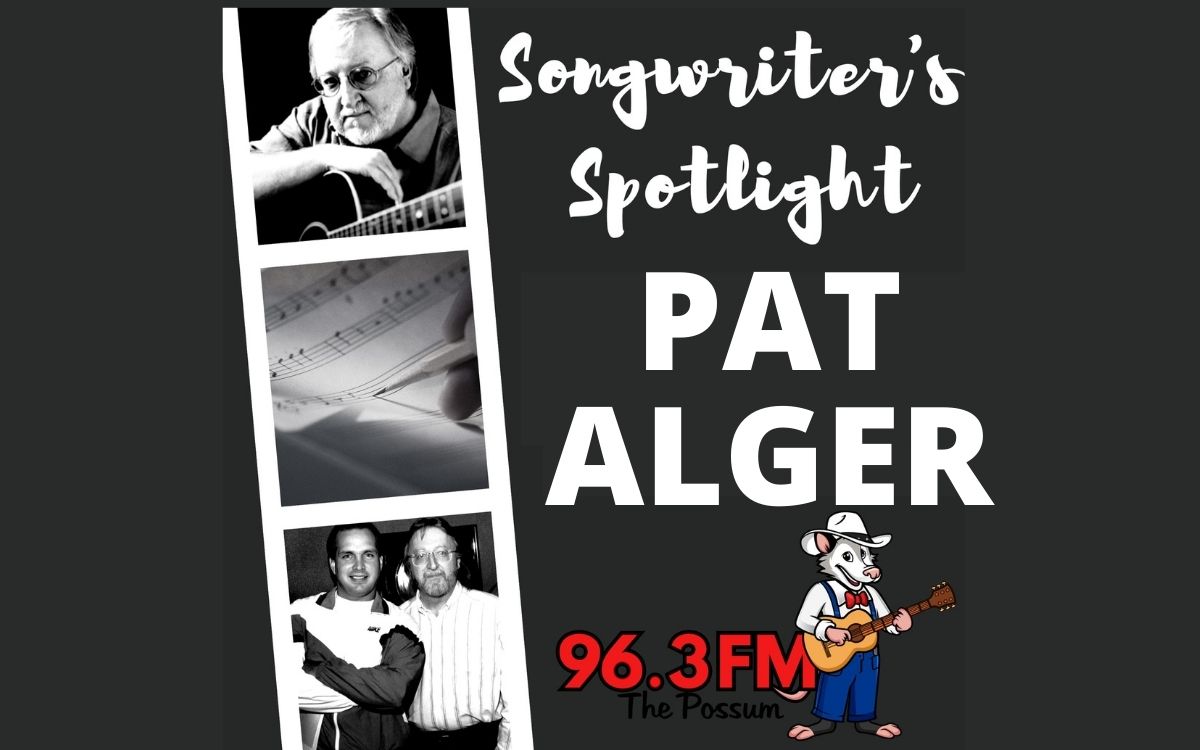 “To simply say that I’ve been fortunate in my life wouldn’t really cover it I’m afraid. That would leave out a lot of incredibly interesting details both positive and negative. I firmly believe that’s true for almost everyone – do a little listening instead of talking sometimes and be amazed at what you learn.

Like so many people of my generation I was born into poverty. Not the kind of poverty where I was in danger of starving or sleeping out in the weather, but we were frayed blue collar mill folks with a garden in the back of a tumble-down mill house – the kind of poverty that can sometimes stigmatize a child as someone who’ll never achieve their “potential” or as my Grandma would have said: “that boy ain’t never gonna amount to nothing”. Hard work was always the antidote to that sad story, so at age 9, I began to work after school and in the summers until I went to Georgia Tech at the tender age of 17 – considered the fast track out of the mill life.

I worked part-time and summer jobs all through college too and when I was a junior, I began to play out in the local acoustic music clubs in Atlanta. Grandma however did not consider that to be ‘working’ so I kept a part-time job at an art supply store until finally I just didn’t have time for it. My mother’s mother worked 50 years in the weaving room of the Dunson Mill of the West Point-Pepperell manufacturing company, making sheets and towels she could never afford to buy. I swore to all who’d listen that I’d never work a day in that mill but the last summer before college I worked the 3rd shift, 6 nights a week just to prove to her that I could do it. The evidence of Grandma’s hard work though was there on every finger she’d mangled in the weft and warp of the giant looms she operated.

The music business didn’t become a serious option until long after I had fallen in love with it. I was supposed to be an architect, which sounded like an even more romantic notion to me and eventually I realized I was going to have to begin making decisions that pleased me instead of everyone else. I became a full-time songwriter/singer in 1969 and I began a long but enjoyable struggle to find a steady path to follow. A lot of wonderful crazy things happened. I met some of the most interesting and inspiring people you can imagine and a few jerks too – it was anything but routine and ordinary. Slowly I had a little bit of success followed by a little more. Starting in the early 1980s until the mid 1990s I was in the thick of things here in Nashville – an unforgettable time that inevitably began to fade just as I was reaching the top.

I’ve written or co-written a lot of really good songs that no-one will ever hear but occasionally one will find its way through the maze and end up on the radio. 27 years ago, a song I wrote with Sandy Mahl and Garth Brooks was the number one song in the country. Originally we had called the song “Both Ends of the Night” (even now I’m not entirely sure what we meant) but with Allen Reynolds steady encouragement we wrote and rewrote those lyrics until it finally became the song “That Summer”. Garth and Sandy had pretty much finished the chorus when he showed me what they had and then it took what seemed like all summer to refine the story to everyone’s satisfaction. My Grandma was long ago in her final resting place by then but I think she might have been proud of us – it’s a pleasant thought anyway.

In this strange summer of the year of the pandemic, soon to be also known as ‘that summer’, it’s nice to remember a time when a dream could still blossom into a real-life miracle. I hope this sad season passes soon enough for all of us to dream again.”

Songs written (or co-written) by Pat Alger include:

“The Thunder Rolls” by Garth Brooks