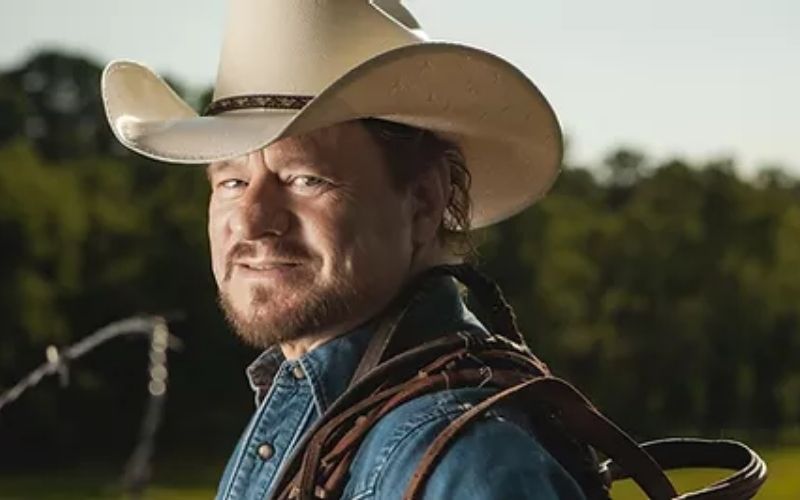 Overstreet moved to Nashville from Mississippi at 18, with 10 songs and one guitar to his name. He took him almost 10 years to sell his first hit. It happened in 1982 when George Jones took this one to #5…

He spent nine years scuffling in Music City before notching his first hit in 1982, when George Jones took “Same Old Me” to #5 on Billboard‘s country chart. He soon began writing with Don Schlitz, Thom Schuyler, Paul Davis and other talents. He penned his first country #1, “I Fell in Love Again Last Night” (1985), with Schuyler.

Paul Overstreet was named BMI’s top country songwriter each year from 1987 until 1991. With huge hits like this, it’s no surprise…

A Long Line of Love by Michael Martin Murphy

Deeper Than the Holler by Randy Travis

Love Can Build a Bridge by The Judds (Grammy Winner)

My Arms Stay Open All Night by Tanya Tucker

She Thinks My Tractor’s Sexy by Kenny Chesney

…and many more. Including the song that won NSAI, ACM & CMA Song of the Year, Grammy for Best Country Song