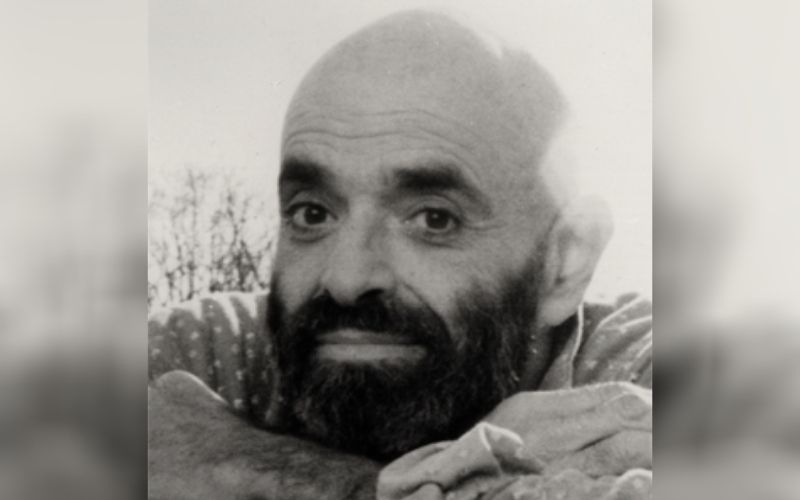 A celebrated cartoonist, author and hit country songwriter, Shel Silverstein possessed one of the most brilliant and atypical creative minds of the twentieth century. He first became known as a cartoonist for Playboy magazine, and his children’s books (A Light in the Attic, Where the Sidewalk Ends, The Giving Tree) have become standards through generations. He refused to focus his energies in any one direction, yet his songs ring with the authenticity and specificity of one who spent 12 hours a day crafting music. Indeed, he has more than 800 songs registered with BMI.

Some of our favorites from Shel include, A Boy Named Sue, Four Poster Bed, Daddy What If, Marie Laveau, Once More With Feeling, One’s On the Way and The Winner.