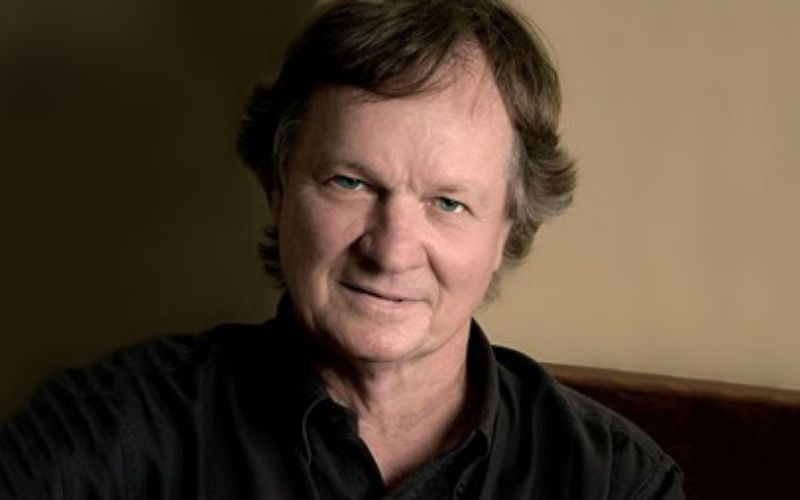 Photo Courtesy of the Nashville Songwriters Hall of Fame

In the early 1970s, when country was beginning to absorb rock and singer-songwriter influences, Wayland Holyfield was one of a handful of Music Row tunesmiths who perfected the blend.

As a kid growing up in a musical family in Little Rock, Arkansas, Holyfield studied the violin. In high school, he played electric bass in cover bands. Even when he started making up songs in his teens and twenties, he didn’t consider music as anything more than a hobby. After earning his degree in marketing from the University of Arkansas, he worked for a few years at an ad agency. But the job didn’t fulfill what he calls “that creative thing inside.” So in 1972, he moved to Nashville and set about turning his hobby into a profession.A year later, he co-wrote his first Top 5 country hit, “Rednecks, White Socks and Blue Ribbon Beer,” for Johnny Russell.

Beginning in the mid 70s, Holyfield started working closely with Don Williams. In 1975, the Gentle Giant took Holyfield’s “You’re My Best Friend” to #1 on the country chart, and his songwriting career was soon in full flight.

Over the next two decades, Holyfield wrote over 40 Top 10 hits, including 14 #1s for artists such as George Strait, Reba McEntire, Tammy Wynette, George Jones, Waylon Jennings, Randy Travis, and Anne Murray. Along the way, he was honored with 37 ASCAP and BMI awards. A few of Holyfield’s enduring classics include “Till the Rivers All Run Dry,” “Some Broken Hearts Never Mend” and “Only Here for a Little While.”

Of all his songs, Holyfield says he’s most proud of “Could I Have This Dance,” which has become one of the Top 5 wedding songs. “Touching people’s lives is what songwriting is really about,” he says. “I am proud to be able to say that I am a professional songwriter and that my music has had an impact in some small way on those who have heard it. What a wonderful legacy.” The song received a Grammy nomination in 1980 for BEST ALBUM OF ORIGINAL SCORE WRITTEN FOR A MOTION PICTURE OR A TELEVISION SPECIAL (Urban Cowboy).