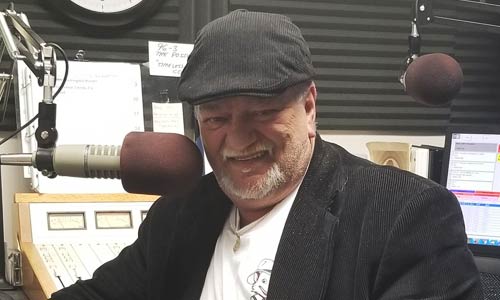 Master Illusionist Dave Vaught became interested in the art of magic and illusion as a child and began performing for private parties by the age of fifteen. At the same time, Dave became involved in his second love, music, as a vocalist and lead guitarist.

He has toured with top country music acts and is a founding member of the very popular VW Boys. He has traveled the world, performed on cruise ships, and even filmed TV shows for HBO and Showtime. He brings his love of country music and stories from the road to 96.3 The Possum each weekday from 10 to noon. Join the Ol’ Buckaroo for magic, music, and mystery!