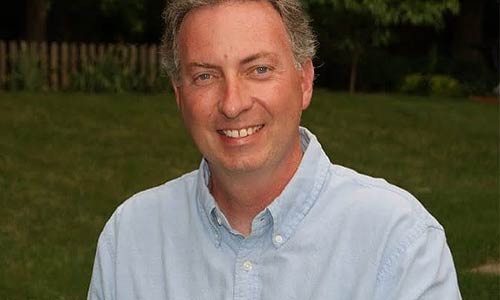 Weekend in the Country

Weekend in the Country

About Weekend in the Country

It’s a Rewind Country Music Show counting down the biggest hits of the Billboard Charts for that perspective week!

The love of music has always been a major part of Craig's life. Craig grew up on the Country hits of the 70s and 80s. In his youth, he played the saxophone and piano, and sang (and continues to sing) in church choirs.

Growing up in a rural community meant that you were raised on Country music. Especially since Craig's home is also the home of Patsy Cline and The Statler Brothers!

His radio career began in the spring of 1987. Since then he’s become a well-known radio personality, as a morning show host and sports play-by-play announcer, winning awards for both. His media experience includes voiceovers, newspaper (reporter and columnist), TV News (anchor, reporter), and even fill-in weatherman.